NO RSVP is required.  All you need to do is show up with a prayerful spirit.  We will gather together with church leaders from a variety of denominations across the Sioux Falls area to humbly ask God for his guidance and wisdom in our lives and for schools, businesses, churches, elected officials, culture, and conflicts that continue around the globe. 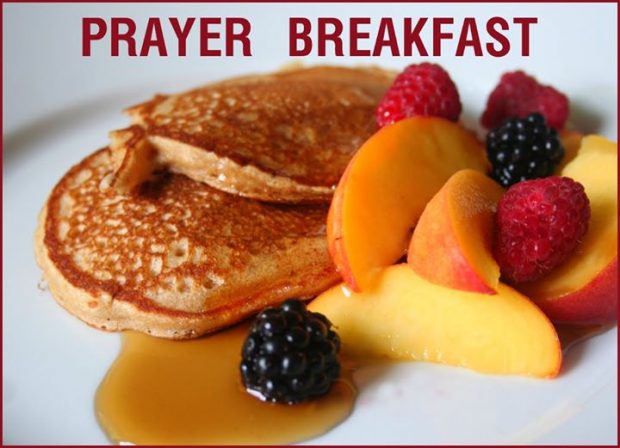 Please join us on Thursday, December 31st, 2020 for a morning of PRAYER as we lift up our new year of 2021 to our SOVEREIGN GOD.  What a gift for us to be able to meet together BEFORE the year begins and offer up our humble prayers of gratitude for God’s faithfulness, to plead for revival and encourage one another as we eat together!  Doors will open at 6:45AM at the Country Club of Sioux […]

This is a FREE event!  Come on out for a time of prayer and surrender to our ever-faithful God.  Breakfast is provided, come with a heart ready to hear God! 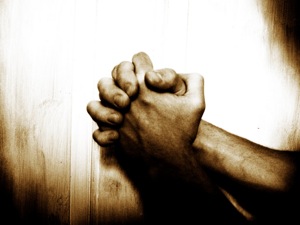 Come spend the evening praying for us as we lift up our Country to the Lord.  With this important election we are praying for God’s careful guidance and will to be done. Please join us!

Eric Metaxas was the keynote speaker at the 2012 National Prayer Breakfast in Washington DC, an event attended by the President and First Lady, the Vice President, members of Congress, and other U.S. and world leaders. Previous keynote speakers have included Mother Theresa, Bono, and Tony Blair. That speech and Eric’s essay on the experience were put into a book, No Pressure, Mr. President: The Power of True Belief in a Time of Crisis. He is […] 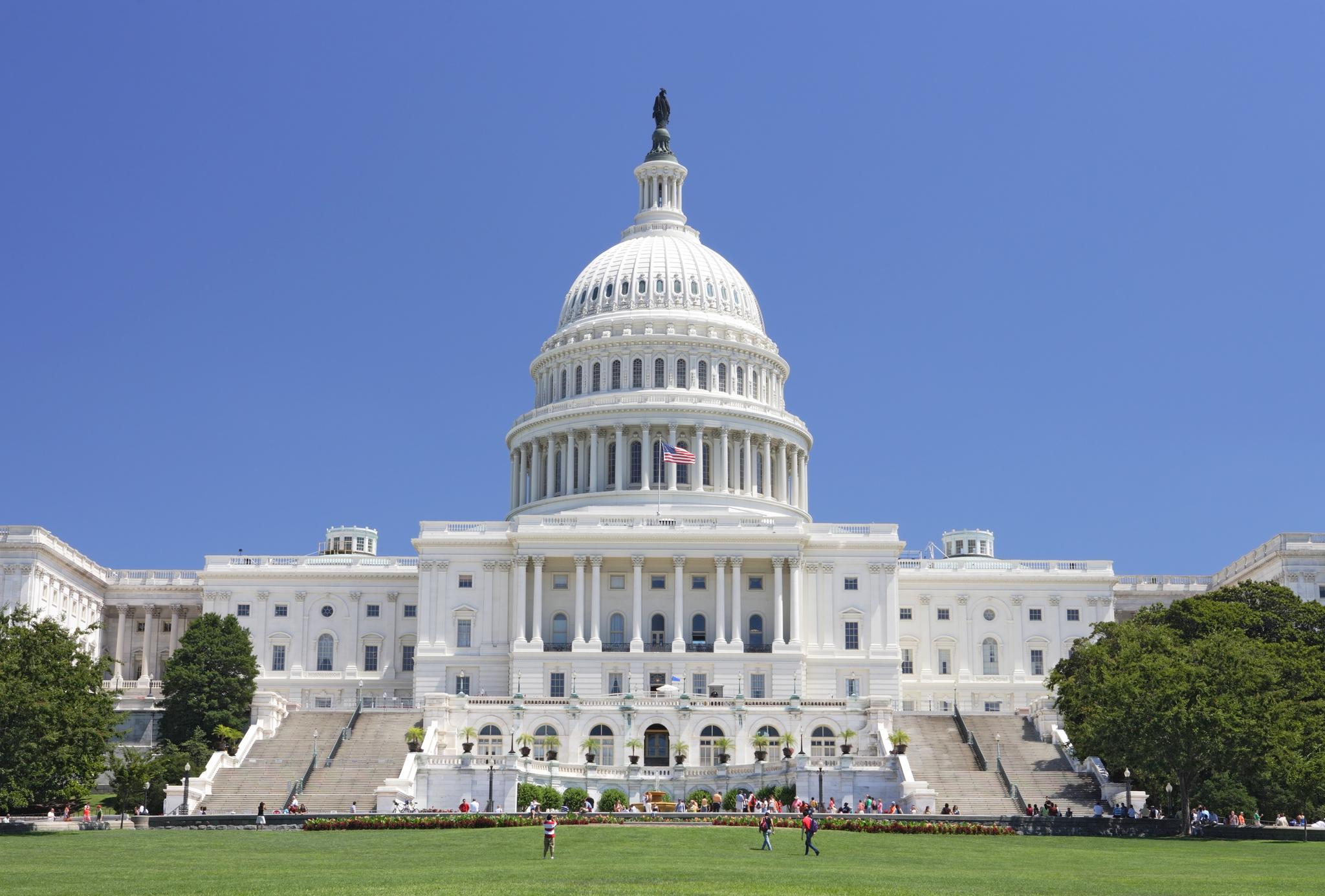 U.S. Representative Kristi Noem will be running for Govenor of South Dakota in 2018, leaving the U.S. House of Representative seat open.  Come on out for lunch and to hear Dusty Johnson, Shantel Krebbs, Tim Bjorkman and Neal Tapio talk about their passions to run for Congress.   RSVP: Your Email (required) Number Attending (required)

The primary event will be a lunch hosted at the Sioux Falls Convention Center on Wednesday, October 9th starting at 11:30am. Os will be speaking on the topic, “How to Live by Faith in Today’s Divided Culture.” Similar in format to last year, attendees may purchase tickets for $35 per person, or $280 for a table of eight. To purchase your tickets and/or get more details please go to https://www.fallfaithseries.com/   Os will also be presenting an evening […]

Bob McEwen was elected to represent Ohio’s Sixth district in the US House of Representatives in 1980. Prior to his Congressional service, he operated a successful Ohio Real Estate and Development firm, and served three terms in the Ohio General Assembly as the Senior Republican on the Financial Institutions and Insurance Committee. During his congressional service, Bob was asked to serve as Special Presidential Envoy for both Presidents Reagan and Bush, and as a US […]

This is a powerful way you can take meaningful action, praying with passion and persistence for our pastors, our churches, our cities and state, and especially our nation.

If my people, who are called by my name, will humble themselves and pray and seek my face and turn from their wicked ways, then I will hear from heaven, and I will forgive their sin and will heal their land.
— 2 Chronicles 7:14 (NIV) —